Only the French would use steel to build something so beautifully unique, delicately intricate and sexually suggestive. Ironically, it was intended as a “temporary” display for the 1889 World’s Fair to be dismantled in 1909 when ownership of the park reverted back to the City of Paris. 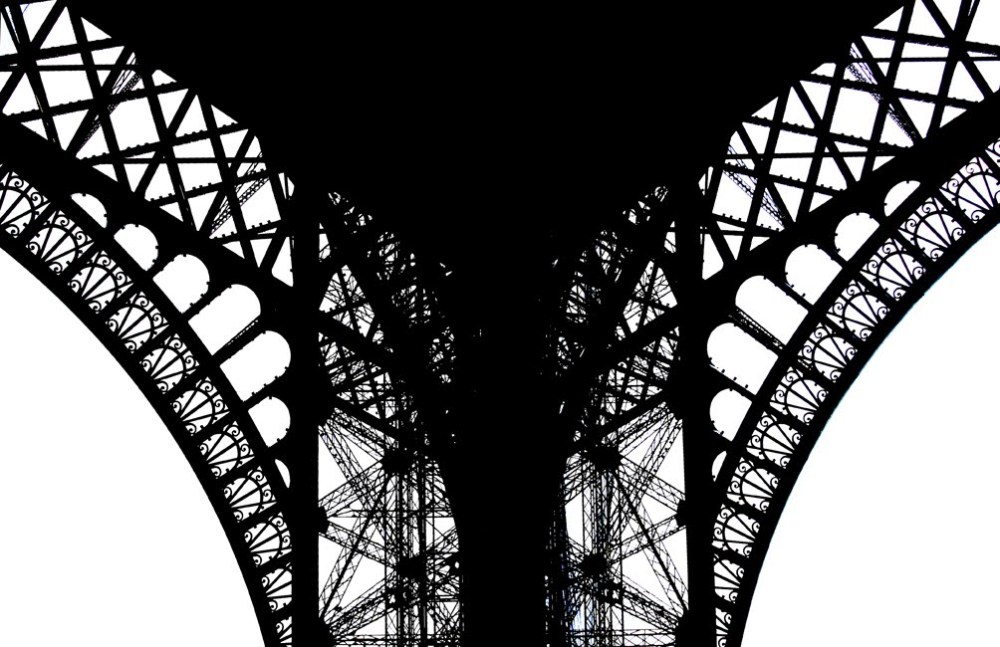 Steel and Lace
Photo of the Eiffel Tower by http://brohardphotography.blogspot.com/

Building of the Eiffel Tower began in January, 1887 and took two years and two months to complete. The tower opened in March of 1987 and opened in time for the World’s Fair in Paris. It was widely ridiculed by artists and politicians as a waste of time and money.

The process of building the tower required employment of 50 engineers, 100 iron workers and 121 construction workers and 7,300 tons of puddled iron poured from special furnaces.

As a result, for two years over two-hundred seventy people made their living working with steel. This doesn’t take into account the hundreds of contractors and service providers in the area or the tens of thousands of people since that have made their living in the shadow of this structure.

I guess investing in community property, engineering marvels and infrastructure does pay.

This site uses Akismet to reduce spam. Learn how your comment data is processed.